Programming is one of the best career choices in today’s world as more and more services are shifting online. It pays good and it also offers a challenge to anyone many questions in a youngster’s mind and through this article we are trying to solve some of theme.

The most popular question for any beginner who has just started learning to code is which is the best programming language to learn for a beginner like me? To start with, it can be a little bit daunting for a first-timer considering that there are many different programming languages available to choose from. Not only that, it can sometimes also be difficult to choose which one to start with or which one would suit you.

Certainly, the easiest coding language to learn for the first time learners is Python. Developed in the 80s, Python is open source and free to use, even for commercial applications. It is usually used and referred to as a scripting language, allowing programmers to roll out huge quantities of easily readable and functional code in short periods of time. Further, is’s also dynamic, and supports object-oriented, procedural, and functional programming styles, among others. Thanks to its flexibility, Python is one of the most widely used high-level programming languages today. 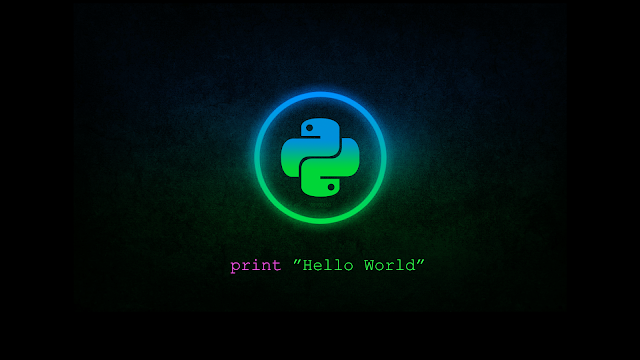 Python is used by companies such as Google, Yahoo! and NASA. Django is the web application framework written by Python, which powers very popular sites such as Instagram, Pinterest and The New York Times. 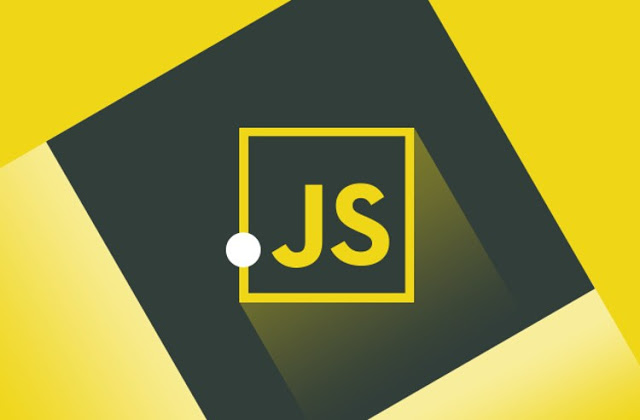 It runs on every single platform and is already in your browser for you to start learning, which means you need not install it. If you want to build anything for the web, then Javascript must be on your list of programs to learn. However, Javascript is also known to be a difficult language as it is untyped and thus is difficult to debug.

If learning Javascript sounds fun to you, then Javascript has some of the best online learning material and it lets you start learning straight away.

C is often used to program system software and is the lingua franca of Operating Systems. C has influenced almost all programming languages, especially C++. So, if you know C well, you would probably have less difficulty picking up other popular languages. Since C takes more complex code to perform simple task, beginners may find it tough to keep themselves motivated if they choose it as their first language. However, knowledge of C will definitely help you as a programmer. 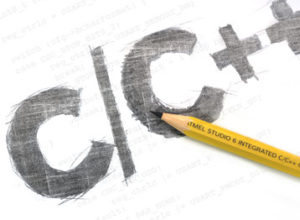 On the other hand, C++ is a powerful language based on C, which has added object-oriented features like classes to language, along with virtual functions and templates. C++ is another of the world’s most popular programming languages and is designed for programming systems software. It is still widely used to build games, game engines, desktop apps, mobile apps, and web apps. C++ is powerful and fast, which has been used to build software such as Adobe Systems, Amazon, Paypal, Chrome, and more. Much like C, C++ is generally considered harder for beginners to learn on their own. So, if you decide to learn C++ as your first language, fell free to look for a mentor via Meetups or find a C++ Codementor.

We may have left some of your favorite languages however our stress was to bring you the comparatively easiest languages to choose from to start your coding career. We would love your comments about how you became a programmer.

Similar to Python, Ruby is simple, readable and for people who don’t have any kind of programming experience. Ruby is a dynamic, object-oriented scripting language that is used in the development of websites and mobile apps. It is the language that powers their framework, Ruby on Rails, which is behind websites such as Twitter, Groupon and Github. It is also mostly used for backend development, and popular sites such as Airbnb, Shopify, Bloonberg, Hulu, and Slideshare. 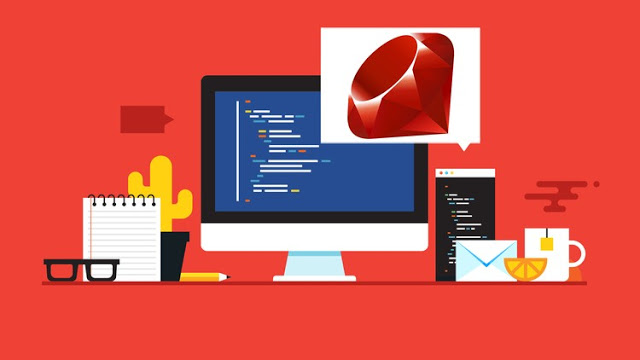 When learning Ruby, you don’t have to learn a billion new commands, like in some other coding languages. Its developer, Yukihiro Matsumoto, has designed it to be easy and practical.

It is easy to learn with a helpful 20 minutes quick start guide on the official Ruby website. It is straightforward and easy to read with a large community behind it of programmers willing to answer questions. There a lot of documentation available as well as great resources that will help you to understand Ruby from very beginning.

Java is one of the most popular and general-purpose programming language in the world. Released in 1995, Java 1.0 was based on the principle of ‘Write once, run anywhere’. It is a class-based, object-oriented language and designed to be portable, which means that you can find it on all platforms, operating systems, and devices. 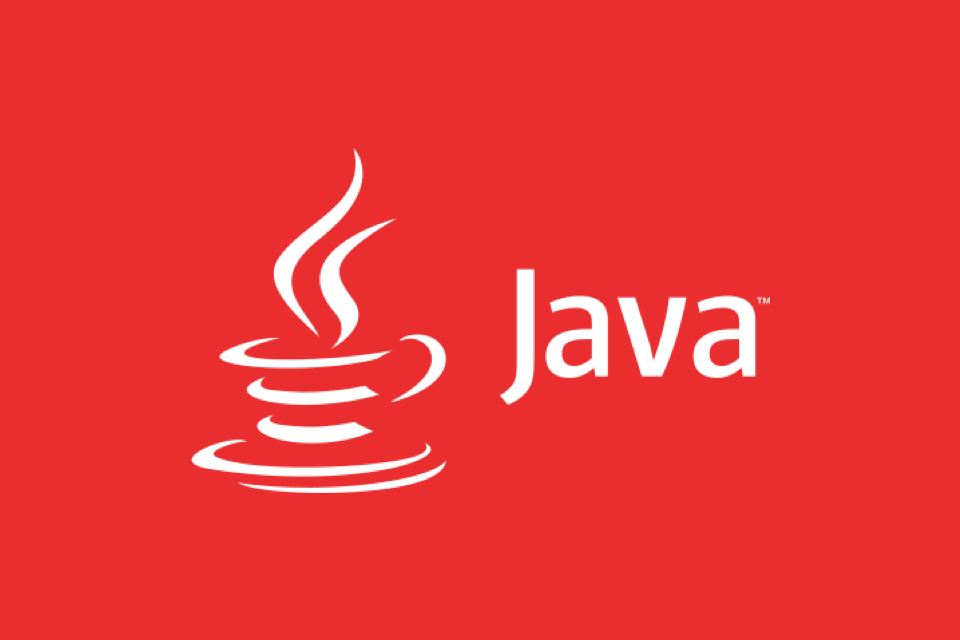 Java is usually used to build Android apps, desktop apps, and video games. It is also commonly used as a server-side language for enterprise-level backend development. It addition, it adds to the capabilities of C++ language. So, if you already have knowledge of C++, it will help with learning Java, but is not necessary. Even though, Java is a slightly complex programming language for the beginners, programmers agree that it can be a very beneficial first programming language to learn. However, it has a fundamental set of core concepts that will help you as you move to other languages and technologies.

Java programming is a highly sought after skill, as having knowledge of it opens a lot of avenues in terms of employment. If you want to give it a try, go to Learn Java Online and start with the lessons today.

Previous ArticleWhich programming language should I spend time to?
Next ArticleAccording to Stack Overflow, here are the top 5 development environments for developers in 2018